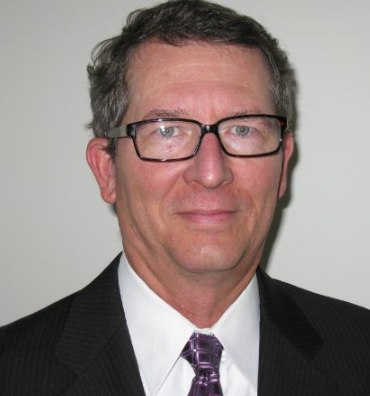 Congratulations Doug! Watch the video of his sermon

Douglas Harrell’s winning sermon “Only Love Can” addresses the 2015 theme: International Criminal Justice: From Punitive to Restorative. His sermon speaks to the war on drugs and the importance of drawing from broader contexts to solve problems such as crime, terrorism, or drug abuse. An excerpt of Doug’s sermon will be presented at the International Reception at UUA General Assembly on Friday, June 24, 2016 in Columbus, OH.
Meet This Year’s Winner

Douglas Harrell attended his first UU service while visiting friends in Connecticut after the death of his first wife, Carolyn, in 2001 and quickly realized that he had been a UU his whole life without realizing it. Doug and his wife, Michelle, attend the UU Society of Millcreek, Delaware where he leads Sunday RE for the senior youth. Doug is also a regular summer visitor to the UU of Southern Delaware in Lewes. An engineer by profession, Doug has a passion for history, including religious history. He is a firm believer in studying the lessons of the past to gain insight into the problems of today, as he does in his sermon, “Only Love Can.”