Posted on May 13, 2019 Posted By: Heather Brooks Categories: News 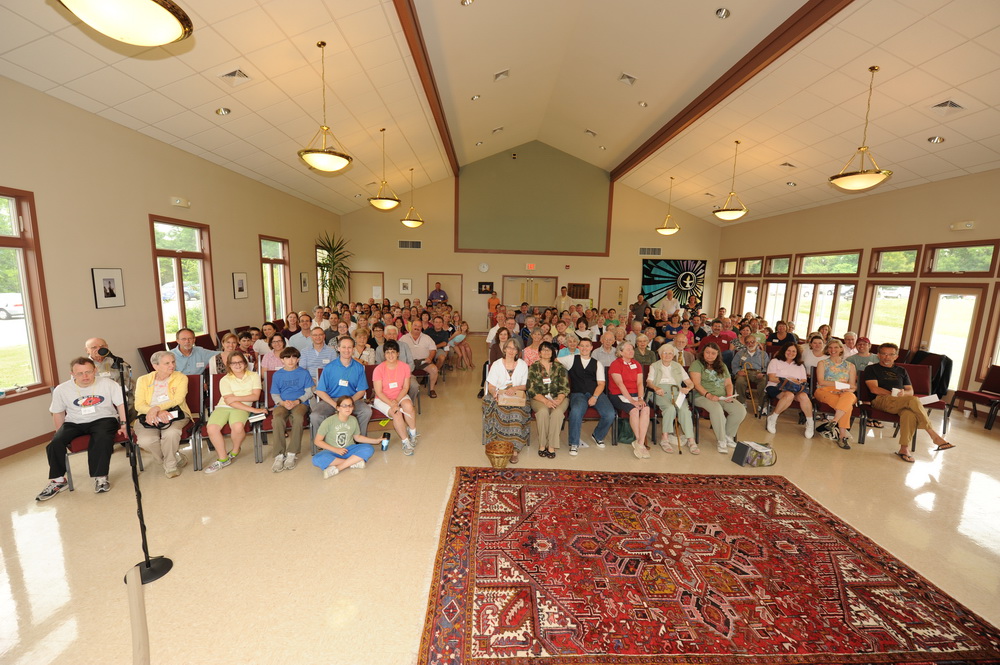 The purpose of the annual business meeting shall be to hear reports of officers and staff, to elect new trustees, including the President and nominating committee members, to adopt an annual budget, and address any business that comes before the congregation.

The Committee nominates the following outgoing members of the current Board of Trustees to serve on the next Nominating Committee for a one-year term commencing July 1, 2019:

Motion 1: We move to amend Article II of the UUSMC By-Laws to include the congregation’s mission statement

The Unitarian Universalist Society of Mill Creek is a liberal religious community which explores and celebrates life through the spiritual, rational and emotional in ourselves, each other and the wider world. We are committed to living the Unitarian Universalist principles in all our relationships and welcome everyone to join with us in celebration and service.

The mission of the congregation is: to be a community that invites you to awaken to Love.

Motion 2: We move to amend Article V of the UUSMC By-Laws to delete references to the now-dissolved Joseph Priestley District

Motion 3: We move to amend Article X, Section 10.4 of the UUSMC By-Laws to adjust the deadline for the Nominating Committee:

(a) members of the Board of Trustees to replace members whose terms are expiring:

(b) the President in the years when the term in office is completed; and

(c) members of the Nominating Committee for the succeeding fiscal year.

The Nominating Committee shall meet as necessary to develop the slate of candidates by April 15 at least twenty days prior to the annual meeting.