Posted on May 29, 2016 Posted By: Vicky Tosh-Morelli Categories: News 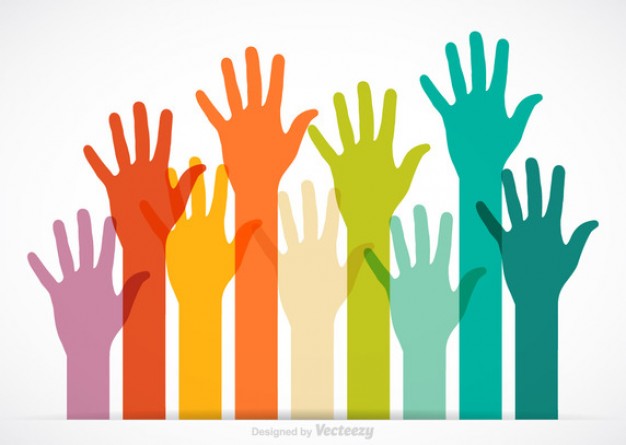 At the Annual Meeting, held on Sunday, May 20, 2016, the membership of the Unitarian Universalist Society of Mill Creek elected a new Board President and several new board members.

Judy Pappenhagen was elected President with a resounding vote from the membership. A long-time member of UUSMC, Judy has previously served on the Facility Search and Building Committee, Long-Range Planning, Social Activities, Membership, Capital Fund Drives, Ministerial Search Committee, Minister’s Study Group on Generosity, and the Religious Exploration Committee. She will serve an two year term.

Also joining the board for two year terms are Seetha Coleman Kammula, Michele Cavanaugh, and Stephen Selph. Vicky Tosh-Morelli was elected for a one-year term. A new Nominating Committee was also elected. The members are Tracy Morgan, Ivonne Antongiorgi, and Bruce Koepcke.

The membership expressed their sincere thanks to outgoing Board President, Mary Pat Knauss and members, Ivonne Antongiorgi, Tracy Morgan, and Bruce Koepcke.

For any questions about the board, email board@uusmc.org. All committees are open to the entire congregation. If you are interested in volunteering, visit www.uusmc.org/volunteer