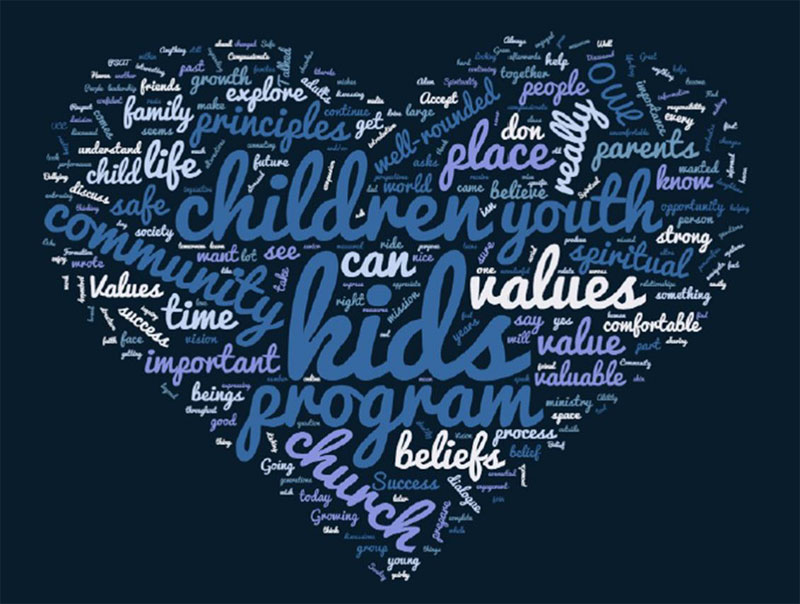 In 2015, UUSMC’s Board of Trustees determined a formal process should be conducted to understand more fully the needs of our community regarding Life-Span Religious Education. A Religious Education Task Force (RE-TF) was formed to research, assemble the findings, and produce a report.

The RE-TF submitted its report to the Board of Trustees in January. You can read it here: 02-16-16 RE-TF Board Approved Document