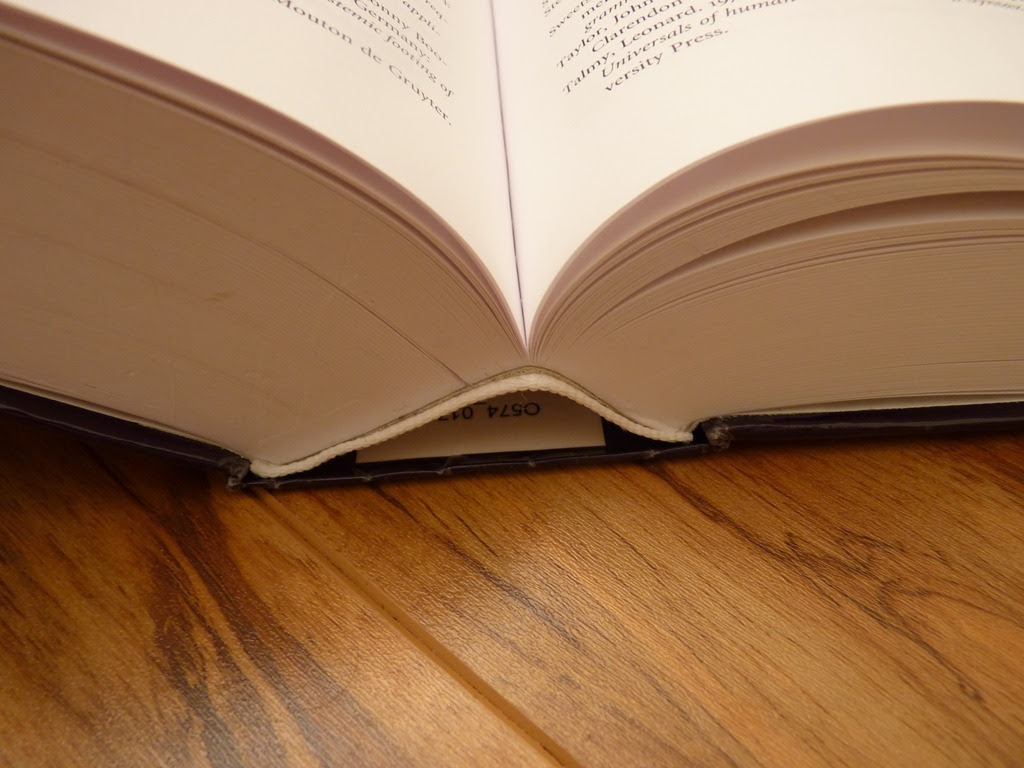 The next Book Group meeting will be Thursday, November 5, 2015 at 7:30 in the church library. Join them for a discussion of “Song Yet Sung” by James McBride.

Set in 1850, a decade before the Civil War, “Song Yet Sung” features a runaway slave named Liz who breaks free from her captors and escapes into the labyrinthine swamps of Maryland’s eastern shore, setting loose a drama of violence and hope among slave catchers, plantation owners, watermen, runaway slaves, and free blacks. Liz is near death, wracked by disturbing visions of the future, and armed with “the Code,” a fiercely guarded cryptic means of communication for slaves on the run.

Filled with rich, true details—much of the story is drawn from historical events—and told in New York Times bestselling author James McBride’s signature lyrical style, “Song Yet Sung” is a story of tragic triumph, violent decisions, and unexpected kindness. (James McBride is also the author of “The Color of Water,” his memoir of growing up as the black son of a white mother.)

Looking further ahead, on January 7, 2016 the Book Group will discuss “The Life and Times of the Thunderbolt Kid” by Bill Bryson.

The Book Group typically meets the first Thursday of every other month (Jan, Mar, May, Jul, Sep, Nov). All are welcome to attend.