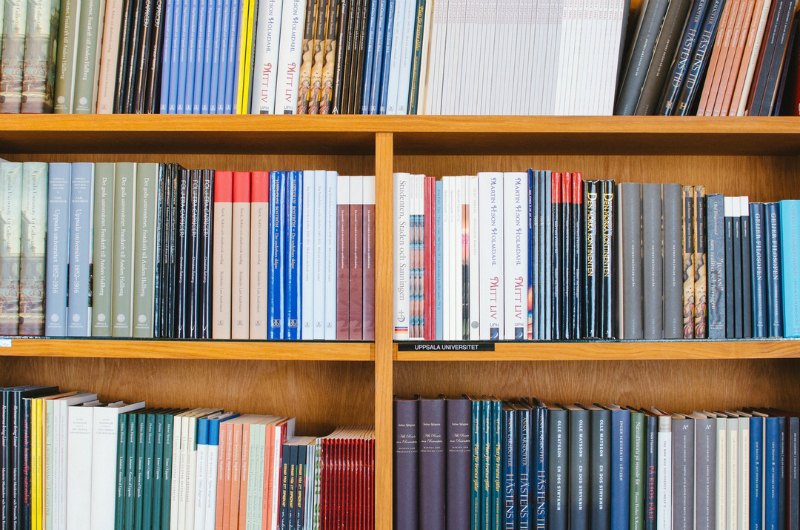 Haunting, moving, and beautifully written, Dray and Kamoie used thousands of letters and original sources to tell Eliza’s story as it’s never been told before—not just as the wronged wife at the center of a political sex scandal — but also as a founding mother who shaped an American legacy in her own right (www.stephaniedray.com).